The Beatles, Hamburg, and your business 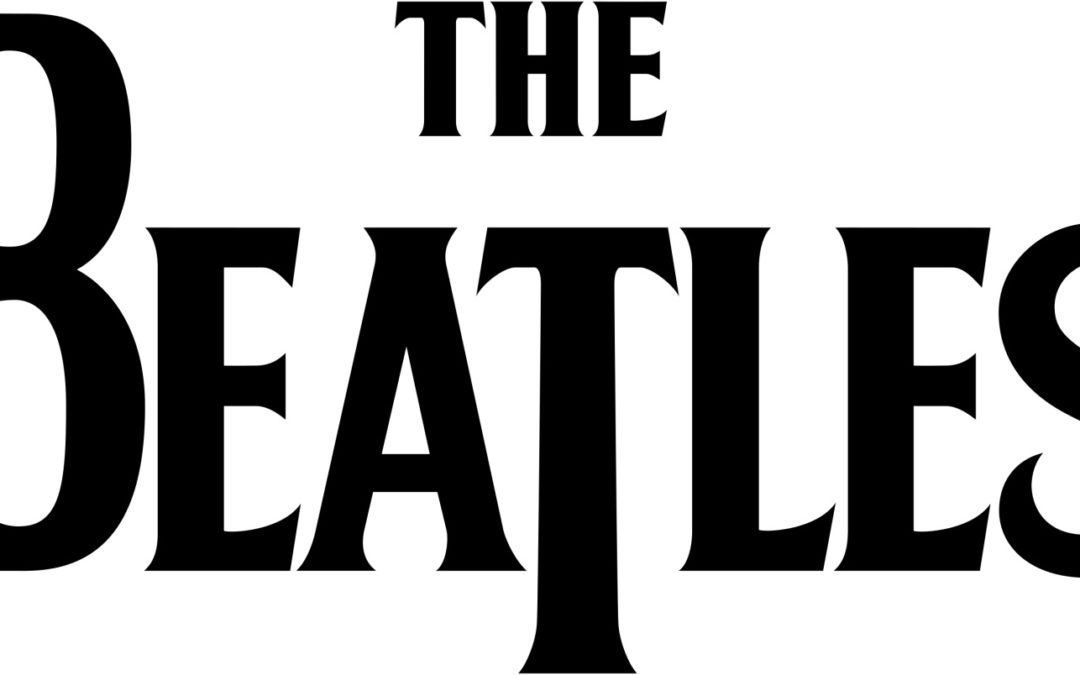 In his masterful work, Outliers, Malcolm Gladwell tells a story of how the Beatles were invited to play in Hamburg, Germany in 1960. At this point, they were just a group of unknown kids struggling to make it in the music industry.

In Hamburg, the band played in clubs, eight hours a day, seven days a week.

In only a year and a half’s time, they had played 270 nights, performing everything from jazz to all the covers of popular rock songs of the time.  It was tough, grueling work that likely tested their passion for their craft.

But it taught them perseverance. It taught them how to survive. Most importantly, it gave them an immense amount of practice that they may not have found anywhere else.

Because of Hamburg, the Beatles crafted their art into something that would change history.

And that’s just what they did.

How this ties into business

If the Beatles needed a place to develop their skills, it seems to me that most professionals seeking to better their craft would need their own Hamburg at some point.

Maybe you’re working hard to build a business, grinding away and honing your skills.

Or maybe your company is going through massive changes, so you’re having to do the work of a lot of different roles, getting better at skills that are outside of your comfort zone.

Perhaps you’ve taken a job in a new career field, and you’re studying hours each day to get up to speed.

For folks in similar situations, it can be easy to get discouraged at the long hours and the slow growth.

But this could be your Hamburg.

The amount of work you put in could mean this is the time when you go from good to great. From someone who is competent at their work to someone who is predominant in their field.

It will take time, but in the end, your Hamburg situation will likely pay off because of how much you’ve learned by putting in the hours. The level of perseverance you must bring every day helps set you up for success. Sooner or later, you’ll reap the rewards of your labor.

So don’t give up. Keep grinding away at your Hamburg situation.

The Beatles did, and it paid off big time.